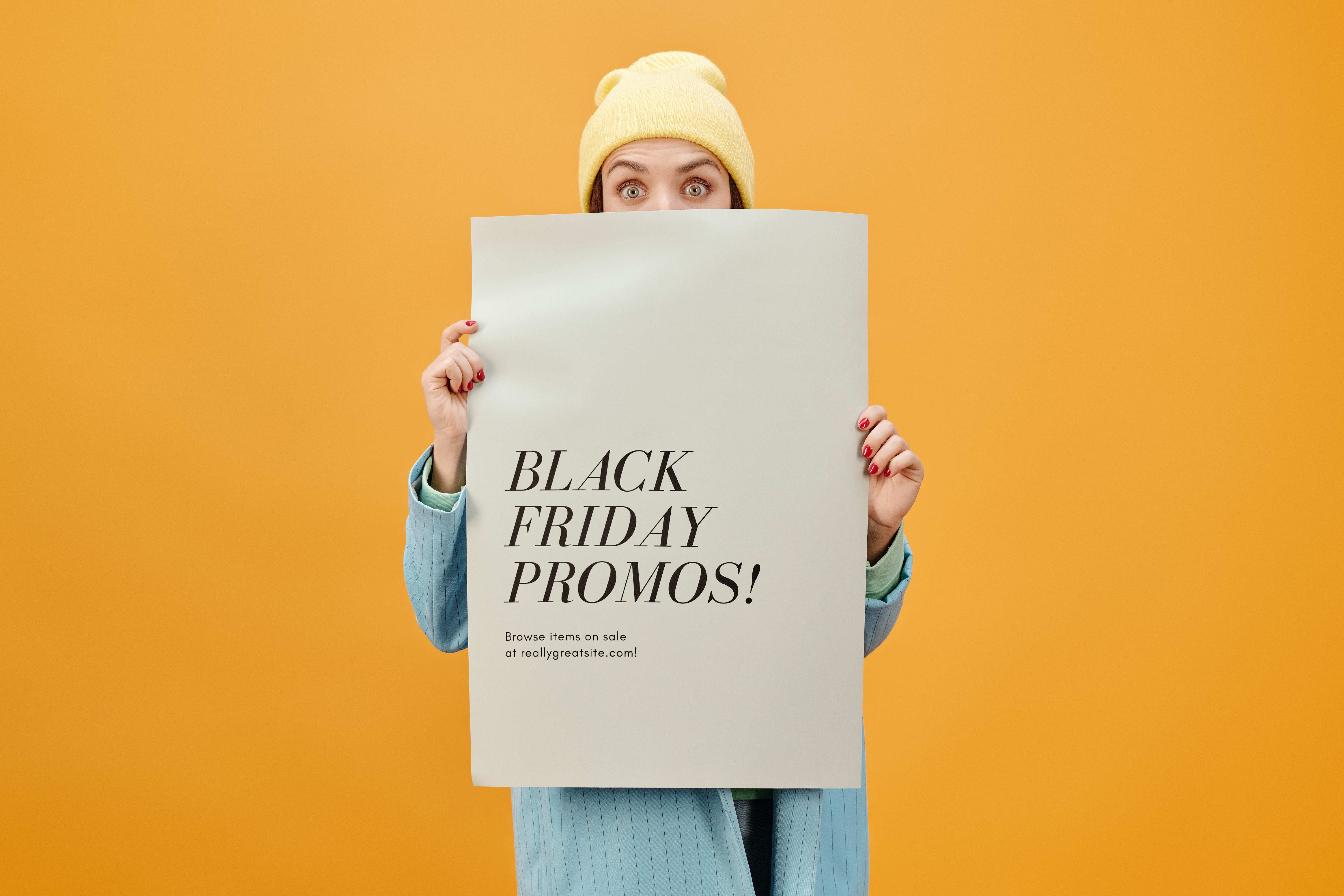 Online Party: There is nothing better!

Party Online features an anime-style layout, with 4 classes to choose from that are similar to most MMOs; Archer, Mage, Fighter and Cleric. With limited free customization as there are only 3 hairstyles and 3 hair colors available at character creation and cannot be changed afterwards unless paid for in the cash shop. The premium item unlocks 10 hairstyles, 10 hair colors, and 10 face types.

Once the character has reached level 20, the player has to do a higher level quest which promotes the character class to the next rank: Clever Fighter, High Cleric, Hawk Archer, and Wiz-Mage respectively. This then repeats at level 60 to become: Warrior, Paladin, Ranger, and Enchanter. Again, there’s another job change at level 100, though this time there are two options for each class that can change the type of skills you can acquire. There are 5 stats in Fiesta;

Some of the various features Fiesta has is apprenticeship this allows the lower level to become attached to a higher level character and that character gain benefits like receiving certain rewards at levels 10, 20, 30 and 40 also the master receives the 10% of all money an apprentice spends to buy items from NPCs. There are also marriages that provide certain buffs such as a Power of Love buff, a spell to summon your spouse, and a permanent wedding pet and whenever you’re at a party together, you’ll even gain a little extra EXP.

One difference from Fiesta and many other games are the Kingdom quests, where 15 participants can team up to move through a map/dungeon and kill monsters to gain experience, also at the end, once the boss has been killed, it is awarded a reward to the participants. When first creating a character, it’s good to join one of them as soon as possible, as it will give you at least 5 levels, if completed. The PvP in the game is limited, there are two areas a person can go to, free battle zones where there are no consequences for dying and the Abyss where if the character dies you will lose exp, and there are also strong/elite monsters there.

Overall, Fiesta is a fun game, until the later levels, as it seems that the publishers or developer have gotten bored with the game and made the player just do repeatable quests or routines, which are tedious and boring. Production in the game is really fun as items collected from monsters can be saved to make potions, stones or scrolls to use or sell; there’s also item refinement, which increases attack to weapons and defense to armor. My opinion is that Outspark spends less time dealing with player issues and much more time creating more products while there are many bugs that are present and with each patch they keep appearing. The community can be great and if you can find the right guild and put in the effort, this can be a great game to pass the time. Outspark is trying to make a better game, every day, and new and exciting things keep coming with every update.