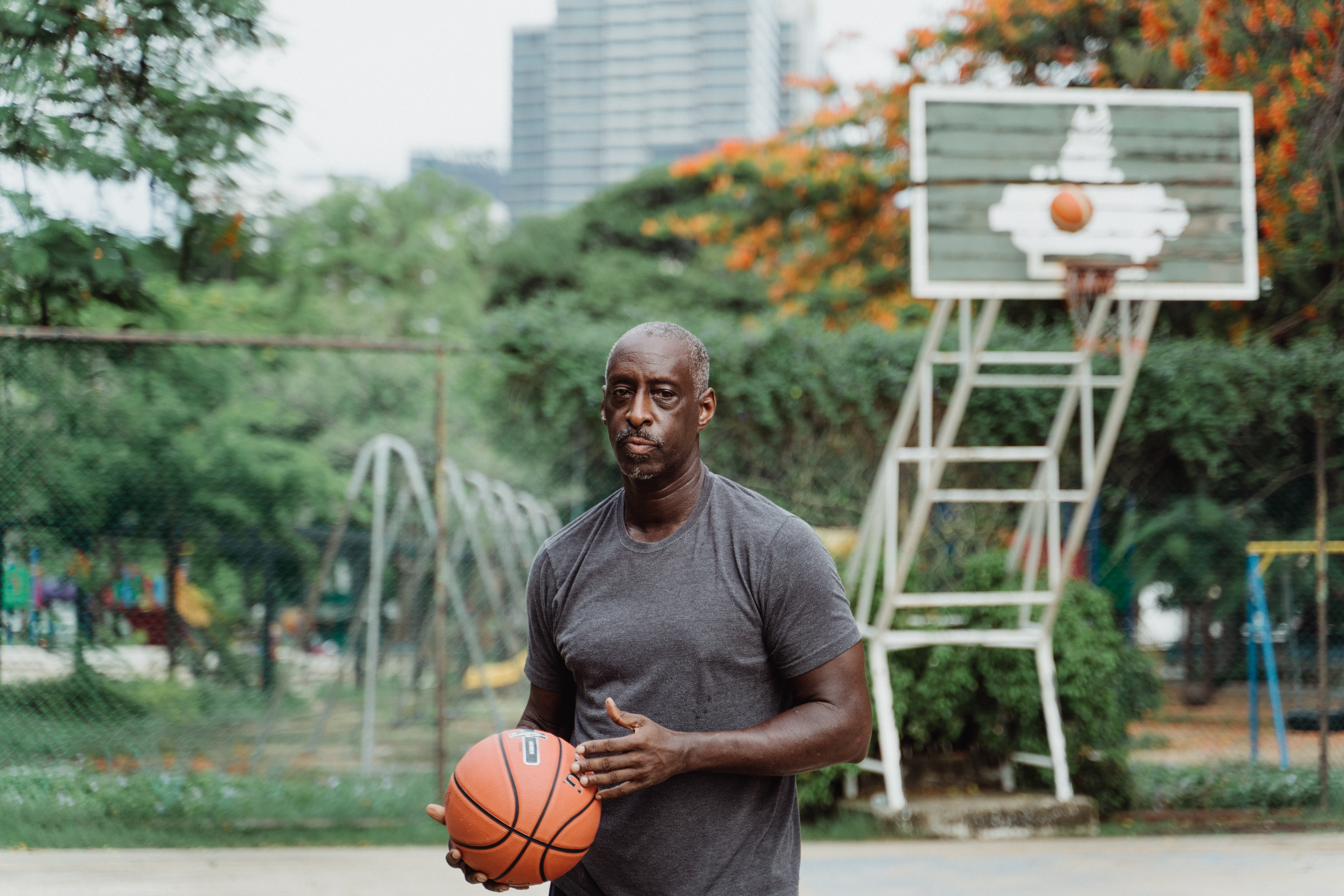 Change your punches hard, fast, and often. It changes our focus, changes our direction, and alters our plans. Change perplexes us with questions we are not prepared to answer and searching for questions we never think to ask. Left on the way, between what we were once sure of and the indecision of which way to go, a problem awaits to be solved.

Problems start with an unanswered question

Hearing the word problem, we automatically think of some catastrophic event that requires initial meetings, project teams, and a total search for the illustrious root cause. However, in general, the problems are much more subtle than that. They move silently, riding on the skirts of change or dragging change, bringing it to our doors. Problems follow and precede change. Most problems don’t need a great introduction. All we need is to look for them, wait for them, and prepare for them. They are always there, just below the surface. And before they took on a life of their own, even those problems with the deepest roots usually began simply as an unanswered question.

Problems do not need official sounding names and formally dressed team leaders wearing colored belts. Problems are not only exposed through formal processes, but are revealed in a moment of curiosity. Around the corner from expectation and at the intersection of “why; why not; and if not me, who?” it is an opportunity for all employees to positively influence the course of events.

The following is an example of a looming problem:

On Friday morning a shipment of boxes was delivered to a distribution warehouse in a small North Carolina town. As had happened on many Friday mornings, Jason Checkins received the shipment and pointed out the area where the pallets should be placed. As the boxes were stacked, Jason noticed that all the boxes had yellow stickers. He thought it was strange and wondered, “Why don’t these boxes have the blue labels they normally do?” He thought about it for a moment and moved on. He never mentioned the blue tags to anyone at the facility until the following Friday, a week later.

What about a deferred issue?

Problems usually appear first in invisible whispers. They are more than headaches to avoid; they are signs of things to come: flashes of lights that catch our attention and call us to action. Before we can solve them, we have to increase our ability to predict, feel, see, and examine them.

When I think of organizational problem solving, it brings me a poem written by Langston Hughes, “What about a delayed dream?” We feel that something may be wrong, but we back off. We watch and wait to see what will happen. We watch the market; we see the effects on our competitors and our suppliers. We observe what happens around us, our employees and our co-workers. We read the headlines and hear the news about the fallout from the industry and the loss of thousands of jobs. Still, we don’t consider what those signs might mean to us. We rarely look for opportunities to make a difference.

Pointing his pen at the corporation, today Mr. Hughes might ask:

What about a deferred issue?

Does it stink of rotten meat?

Or crust and sugar on top

Or does it explode?

Problems don’t just go away. You usually don’t have six months to form an evaluation committee or three months to train all of your people. You can’t afford to waste time pretending the problem doesn’t exist, or even wondering why someone else hasn’t taken action. It’s the job of every person in the company to do what they can, when they can, and hopefully before it’s too late.