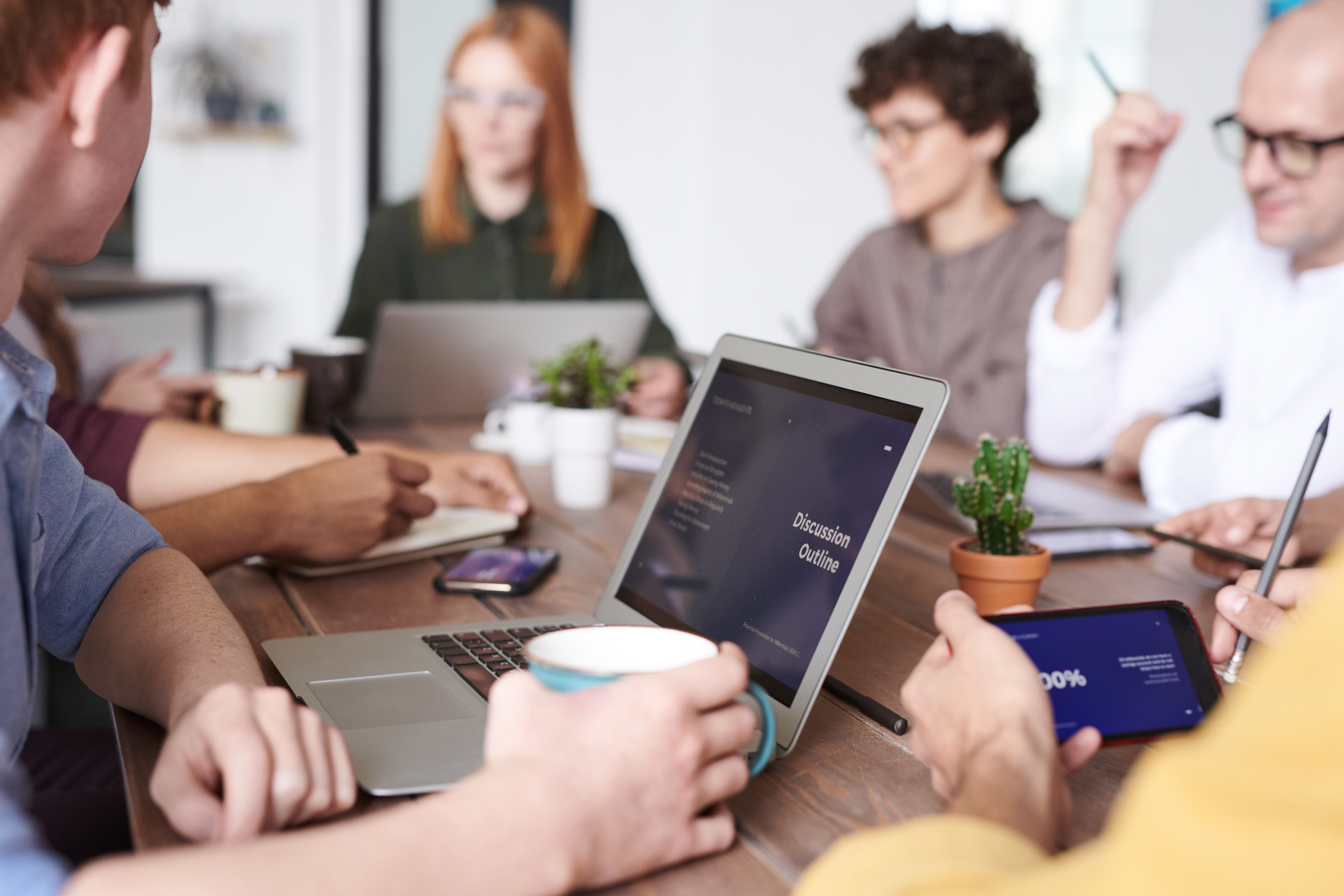 Documented efforts to enhance children’s development, especially to remedy the consequences of deprivation, have been made since the early 1800s, when researchers discovered that certain types of early experiences were essential for the emergence of high intellectual functioning. More recently, studies of children in orphanages in the 1950s and 1960s began the investigation of what young children need to ensure healthy growth and development. This article describes subsequent attempts to identify factors that contribute to poor development and measures to improve them in various early intervention programs. Analysis of the data obtained from these programs indicates that the rates of mild mental retardation associated with extreme poverty can be substantially reduced through intensive programs of significant duration and that additional social benefits will be increased as a result. The investigation that followed the orphanage studies took three leads. One clue conducted behavioral experiments on animals and showed that deprivation can lead to mental retardation and aberrant social and emotional behavior in animals. A second line of research sought to understand the variation in young children’s responses to suboptimal environments and the extent to which improvements in the environment could reverse or minimize the negative effects of deprivation. Factors that were hypothesized to contribute to the variation included biological, genetic, gender, timing and duration of deprivation, the child’s life history prior to deprivation, and the child’s own behavioral repertoire, which can be used to determine provoke different social and caring interactions. The third research track showed that (a) rates of mild mental retardation were markedly high among very poor families, (b) the quality of the child’s family environment, including the mother’s responsiveness and sensitivity towards her child, the amount and level of language stimulation, direct teaching, and parenting styles: correlated with the child’s intellectual and problem-solving skills, and (c) that very young babies can learn, that they can learn in many different ways, and that Early learning experiences directly affect infants’ responses to later learning opportunities. As a result of these research findings, enrichment programs were initiated to prevent developmental and mental retardation among extremely poor families. The first attempts at enrichment took place in highly controlled university preschools; these compensatory programs differed considerably in duration, time, and intensity. They provided interesting toys, books, music, and games; polite and responsive caregivers; a safe environment, nutritious meals, regular rest, and vigorous activity; and a cognitively rich environment where language and thinking skills were fostered. The substantive content of what was offered was robust and often successful.

We reviewed the effectiveness of eleven early intervention programs for “at risk” children and provided the authoritative study of early intervention programs. The consortium derived two main conclusions: (a) the reaffirmation that the programs produced significant gains in the intellectual and cognitive performance of the participating children, and (b) the magnitude of the gains, according to the IQ index, the scores appeared at the end of the intervention and for three to four years thereafter, then diminished over time, the “fading effect” that is often observed. Due to the attention generated by the decrease of the IQ, the positive conclusions of the longitudinal study on the lasting effects of early education programs for children from low-income families (school competence, developed skills, attitudes and values, and impact on the family) were largely ignored. Continuing longitudinal research and new intervention studies have provided additional data to better understand development in children who receive different types and amounts of early intervention. Five studies focused on groups of children at high risk for mental retardation. All of these intensive multi-pronged programs involved random assignment of children to intervention or control groups; and in each program, the intervention continued for a minimum of one year before age 4.

All five major programs demonstrated clinically significant and significant increases in IQ and corresponding decreased rates of mental retardation. For four of the programs, the multiple benefits persisted through high school or later, although the IQ differences between the groups decreased or disappeared. In contrast to the decrease in differences in IQ, more substantial benefits appeared in terms of daily performance indicators: lower grade retention rates in special education placement, better school performance. The study showed that benefits continue into adulthood, including economic self-sufficiency, educational attainment, and a decline in criminal activity. The only study that showed no long-term benefit selected children on presumed biological risk factors for preterm birth and low birth weight and concluded the intervention at 34 months of age. All other programs continued until the children entered school or beyond and selected the children according to demographic at-risk characteristics (especially the mother’s characteristics), or according to significant developmental delays apparent to the ages. 4 years.

In a model of socio-ecological development refined over the past two decades, the authors postulate that a child’s competence is determined by a multitude of forces, including intergenerational factors, biological factors, parental competencies, and social and cultural norms and practices of the community. community. In this model, the important influences on intellectual competence are the direct transactions that a child has with the immediate environment. Therefore, it is hypothesized that early intervention programs that provide more intensive educational services, that start earlier and last longer, and that focus on the child’s everyday experiences, are the most beneficial. This hypothesis finds support in a recent analysis in which the causal mechanisms of development coincide. However, children in these programs were still performing below national standards and still needed additional support. Children from high-risk families clearly benefited from the compensatory experiences, although these did not completely eliminate all risks, as the children continued to live with their natural families and attended their local public schools.

The analyzes confirm a strong association between low levels of maternal education and / or low maternal IQ and the magnitude of benefits for children. The home environment exerted a powerful influence on children’s development among the most at-risk children, those with mothers with very low IQs. Preterm infants with the lowest birth weight from families with the highest social and economic risks benefited the most from early intervention. To date, none of the licensed large-scale programs for children living in poverty have produced the same kinds of benefits as smaller-scale studies. Several factors can explain this apparent reduction in benefits. The smaller-scale programs provided much more intensive educational supports to a higher proportion of enrolled children than the large-scale programs. In addition, enrollment in federal programs is based on income poverty, and children in the programs are not at the high risk levels for mental or developmental delay or special education placement as children were in the programs. small-scale. However, the number of children at high risk for mild mental retardation associated with sociodemographic factors, the most prevalent form, can be reduced by 49% or more with a high-quality, intensive, multi-year, multi-pronged, targeted intervention. The cost benefits of such preventative programs would be shown in a reduced number of students entering special education, a lower grade repetition, a reduction in summer make-up programs, a reduction in crime, and a reduction in enrollment. of social assistance. Given the growing evidence that brain development is affected by early and cumulative life experiences and the positive outcomes of early intervention for high-risk children, there is broad support to justify systematic prevention efforts. Without this, children from very low-income families are likely to continue to meet their intergenerational forecast of below-average intellectual performance and marginal social and economic existence. Challenges for early childhood development programs include the lack of advocacy and danger of existing home visiting programs, but the two biggest obstacles appear to be informing opinion leaders and policy makers about the benefits and the general reluctance to develop a new large-scale program in light of many who have had disappointing results. The situation requires a thorough analysis of large-scale programs so that current investments can be redirected. With such an analysis in hand, scientific facts and political realities can be effectively integrated.