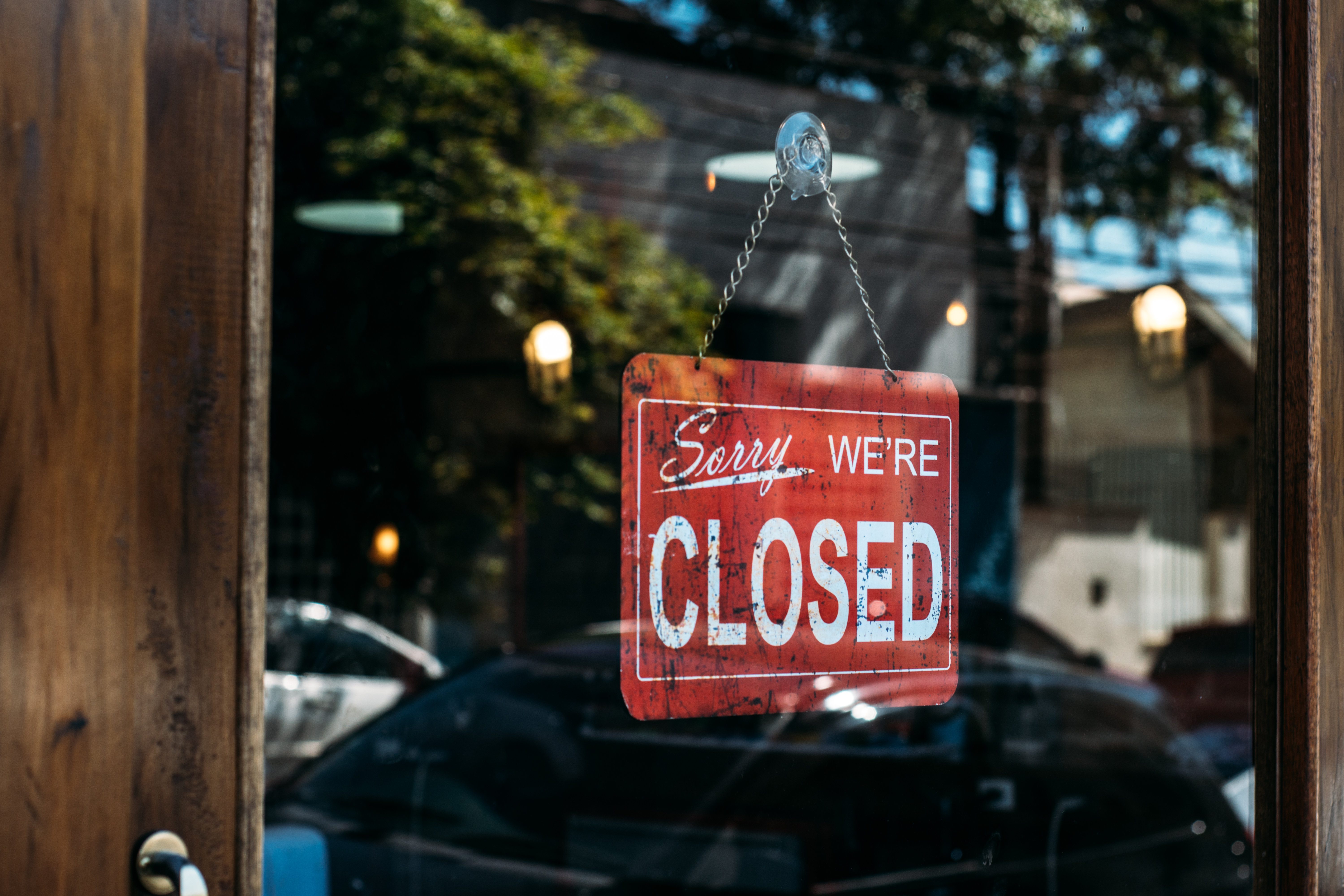 For the last thirty years, the industry has studied the turnover rate among truck drivers and the problems associated with motor carriers retaining drivers. For a span of at least three decades, the nation’s second-largest industry has been unable to discover the reasons why experienced and veteran truckers are abandoning the vocation.

Today, the problem has gotten worse as more professional CDL drivers are quitting and never looking back. The industry likes to refer to this as a truck driver shortage, just as they have in the past. In reality, the most common complaints from drivers today are still the most common from decades past:

Low wages for truckers have been a major issue for years that began to creep into the business after the deregulation of the industry. Over time, it has become the main reason why all categories of drivers decide to leave the profession. The average annual salary of $34,000 is simply not considered enough to counter all the demands of the road trucking career.

Failure to pay for work performed, such as stop time and various other so-called duties, has pushed many drivers to ultimately hang up their business license and move on to another position outside of professional truck driving. When, for example, a driver waits seven hours to be loaded or unloaded and never receives the $15 per hour detention pay, $105 is a lot to lose. Do this several times in a month and one can see that the industry sees driver time as meaningless.

Lack of time at home is a pretty tough reason to quit, but it’s one of the top four reasons given by drivers nonetheless. The very term, long-distance trucks, means that time at home will be minimal. As this job requires weeks and months off, the problem for the driver has more to do with downtime while on the road than anything else. If the carrier is going to make the driver sit for three or four days without pay, at least he can have him sit at home. The carrier’s failure to honor the driver’s time-at-home request is the number one reason drivers list this as the cause for hanging their commercial driver’s licenses.

Regulations throughout the industry continue to make life difficult for the professional truck driver, further reducing their ability to earn a living wage. As an example, there are millions of truck drivers in the United States and they are all different in background, but they are all expected to operate under the same hours of service rules: when they can drive, when they can sleep, etc. One rule does not fit all parties involved and due to this and other regulatory factors such as the CSA, the industry is losing experienced veteran drivers and therefore losing a significant level of professionalism and safety.